All Collections
My station
Troubleshooting
Why do my Windcrop’s wind vane point in one direction and the app arrow in another?

Why do my Windcrop’s wind vane point in one direction and the app arrow in another?

To get an accurate wind direction it's important to verify that the Windcrop is correctly installed.

➡️ How and where should I install my Windcrop station?

Observation in the fields

If the wind vane is pointing on the South, it means that the wind is coming from the South. 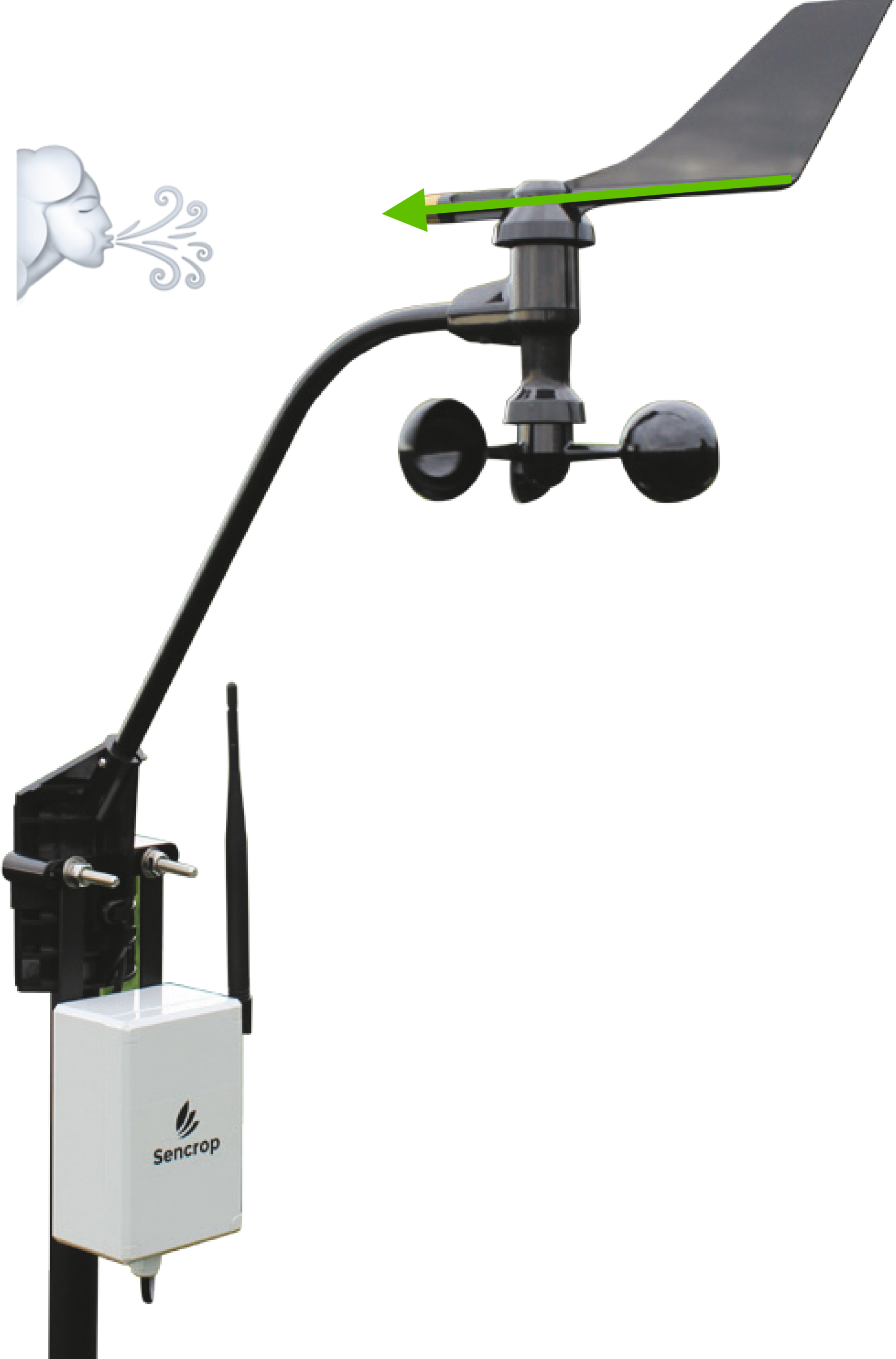 Observations on the app

There are two types of wind indications on your app:

💡 If you export the wind direction values, they will be expressed in degrees.

On the app: South wind (comes from South and blows to North)

⚠️ The direction of the wind arrow on the dashboard always will be the opposite of the actual wind vane.

The wind vane's tail is larger than the front, making the front end the least resistant point. For the wind vane to work correctly, each side of the vane's weight must be of equal mass.

But, the area of the opposite sides of the vane must be unequal, forcing the point of least resistance to face into the wind.

Did this answer your question?